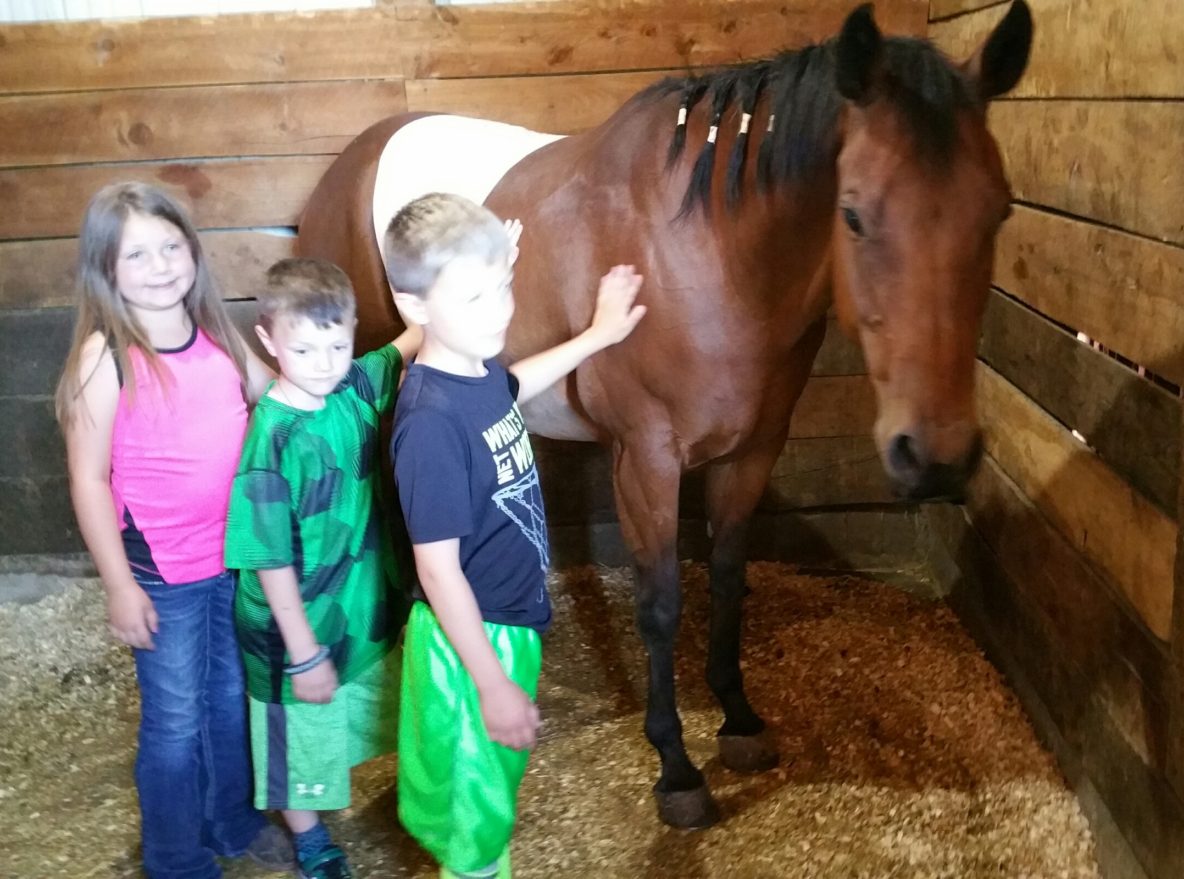 Piper, a 13 year-old, bay mare, is now back to work in the ranch roping arena and 4-H practice pen after undergoing a successful colic surgery on June 15, 2016. 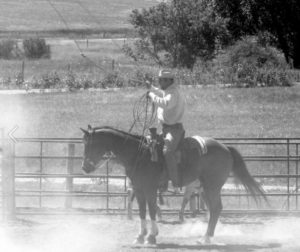 ily brought Piper to Lund Equine for an exam after noticing signs of colic.

“She was laying down, I got her up, but she wouldn’t eat.  At that point I checked for belly sounds and there were none, so I gave her a shot of Banamine and called Caleb,” owner, Justin Heupel said.

Other visible signs of colic include rolling, pawing, biting at their sides or obvious discomfort.  After a thorough exam and several hours of monitoring, Dr. Lund decided she would need surgery. 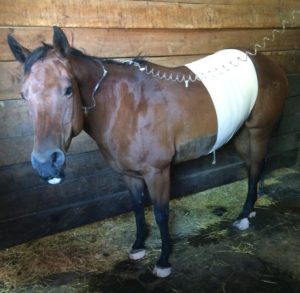 A week and a half after surgery, Piper was able to return to the Heupel family where she was kept in a twenty by twenty – foot corral for the next eight weeks.  Finally, three months after surgery, they were able to turn her out on to pasture and start riding her once again.

“We would definitely refer anyone in the same situation to Caleb,” Johanna Heupel, Justin’s wife, said. “We were really excited when we heard that he came to the area.  It’s great to have somebody here that can not only do surgeries, but does such a great job at them.”

“It was a sheer blessing that he was here for this,” Justin agreed.